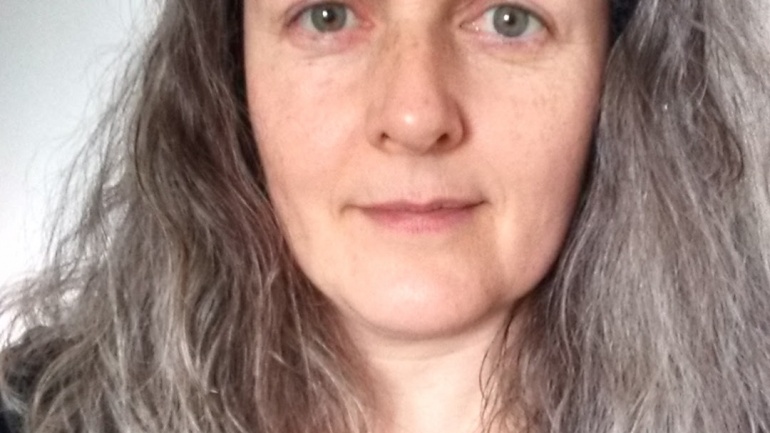 Mags is a workshop facilitator for Good Vibrations. She is a musician and storyteller working in the community since 2000. Her instruments include gamelan, voice and flute. Mags holds a BA in Applied Music with Community specialism and is registered with the Scottish Storytelling Centre. 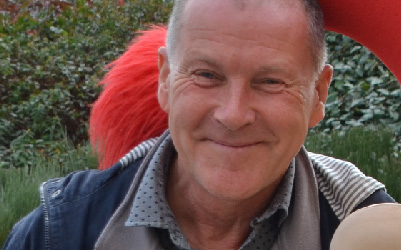 Laurence is a workshop facilitator. He concluded his teaching career as advisory teacher for Hull Music Service, where he also set up a gamelan, extending the work of the Service into the community. Creativity is at the heart of his gamelan sessions.

He has worked for Good Vibrations since it started. For nearly 22 years Laurence has run Hull’s annual “Singing Days” for primary schools, writing much of the music himself. Similarly, his choral workshops very much involve him in composition. 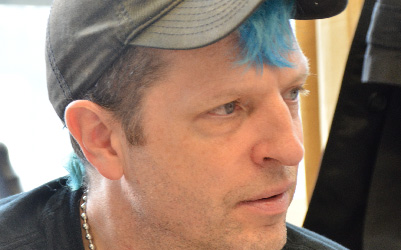 Kieran is a workshop facilitator who has been with Good Vibrations since 2010. He has Music Leader Training certification and Action Learning Facilitation qualifications.

Initially compelled by the punk explosion, Kieran was driven to learn three chords and start his own punk band. Twenty years later has seen him touring the world and releasing over six full-length albums coupled with an awakening that music is a force for change. Embracing the DIY ethos, Kieran has studied digital audio software and gamelan.

In addition to making music, he is an avid illustrator who designs album covers and band shirts for various artists. 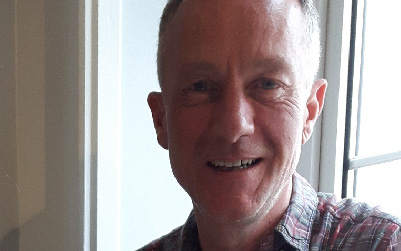 John is a workshop facilitator who has 27 years’ experience teaching gamelan to groups in the UK, including work with adults with learning difficulties and substance abusers. He currently works at Southbank Centre and the Royal College of Music in London.

John has been involved with Good Vibrations since its start in 2003. 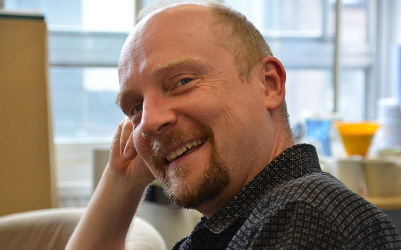 Malcolm is the Training and Development Manager for Good Vibrations. He has been teaching gamelan for 20 years following a two-year scholarship in Java and holds a level one PTLLS City and Guilds qualification. As well as 14 years of workshop facilitation with Good Vibrations he works with LSO Discovery and the Southbank centre, teaching children and young adults including groups with various special needs. He formerly also worked with primary school children for Southwark’s award-winning Music Service for 11 years. 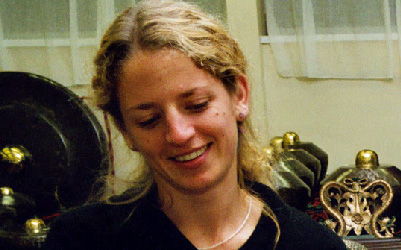 Nikki is a workshop facilitator, a freelance musician, composer and cultural arts practitioner working with a range of world percussion including gamelan. She has been facilitating music workshops with schools, colleges, community groups, prisons and young offenders for over 18 years.

Nikki has been involved with Good Vibrations from the start and has worked regularly with groups of all ages and abilities. 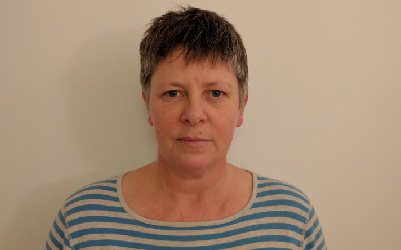 Jane is the Operations Manager at Good Vibrations. She joined in 2010, having previously worked as a policy officer at the TUC. Jane started in the TUC’s European policy unit, before moving to their London region, building relationships between employers and trade unions based on the European model. She has also worked freelance, specialising in employment equality policies and procedures. 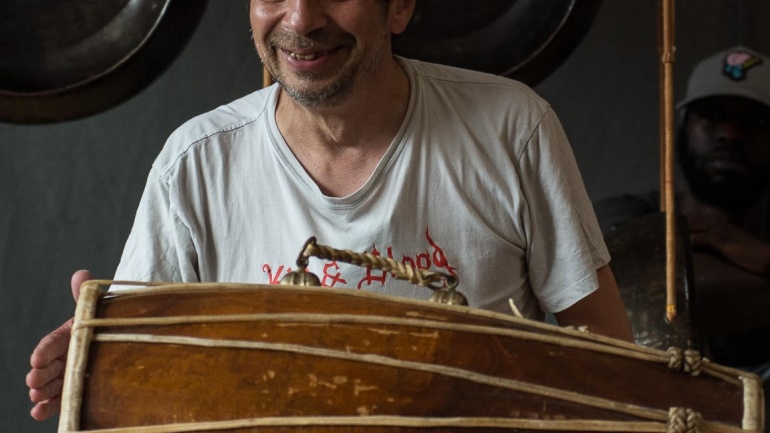 Bison joined the team in 2015 as a Trainee Technician on the Loophole Music project in Bethlem Royal Hospital. He has since progressed to become a Co-Facilitator, able to support our Music Production projects, and to facilitate the delivery and assessment of Open College Network qualifications. Jerome has a background in event management and music technology.